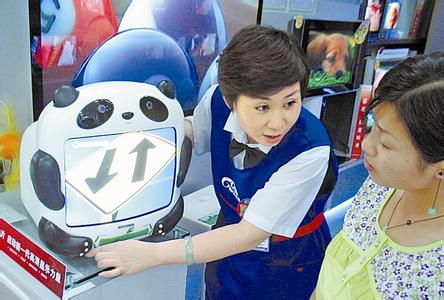 After Skyworth Television for the Elderly in the middle of the year, the TV market once again saw subdivided consumer products. This Saturday (November 23rd) TCL Disney Kids TV will be available for sale. It is said to be the worldâ€™s first child-oriented user. Can effectively protect and enhance vision. It also provides smart TV products with rich learning and entertainment functions, which has also triggered the attention of the outside world to children's home appliances.

TCL Disney Children's TV is equipped with TCL and the same training technology developed by TCL. It incorporates the "more encouraged ToGreat" brain development potential content system, and uses special optical training charts to wear reverse-going glasses to perform reverse eye muscles. Training to improve children's vision and prevent myopia in playing games. According to the TCL introduction, the technology has been tested for hundreds of thousands of cases of myopia prevention and control in the past 9 years. The visual improvement efficiency can reach more than 95%. It is scientific, effective, and effective. It is the Ministry of Science and Technology of the People's Republic of China in 2013. The "2 5" national science and technology support plan is a key demonstration project.

This TV also features distance sensing. In general, children often do not consciously approach television when they watch TV. As time goes by, they hurt their eyesight. Distance Sensing When the child is closer than 1.5 meters away from the TV, the TV will make a sound to remind the child to keep the distance. In addition, there is a child lock function associated with eye protection. Parents only need to set a good viewing time and can safely go out.

According to industry insiders, children's household appliances at that time were mostly "reduced versions" of conventional home appliances. The design was more cartoony, but the functional aspects were less differentiated from adults and designed only for children's consumer groups. The quality requirements of home appliances are higher. The safety standards are also more stringent than ordinary products, and the cost is higher. The same price can buy products with normal specifications, and the appeal to consumers is limited. Therefore, the market conditions are not optimistic, and they gradually withdraw from the market.

The traditional children's home appliance products have gone downhill. However, with the increase of "80s" or even "90s" new generations of parents, the new children's home appliance market allows manufacturers to see business opportunities. According to a survey, the consumption ability and consumption concept of the new generation of parents have determined that they are willing to spend money, prefer a convenient and fast lifestyle, and use more intelligent devices to educate children and share entertainment. Children-related products such as home appliances, digital products, and personal smart terminals have given the industry a feeling of â€œthe best money for childrenâ€.

With our specialized equipment and processes we can provide tight tolerances and fast setup services to meet your needs. 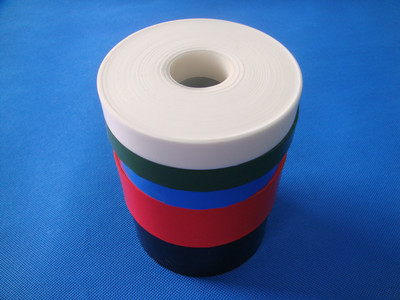 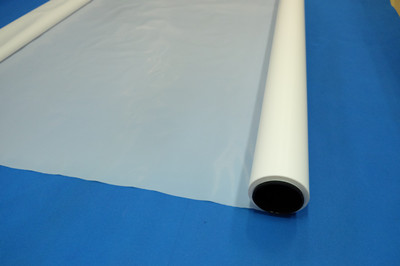 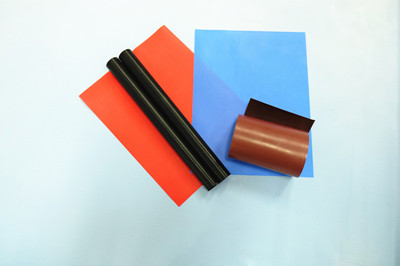