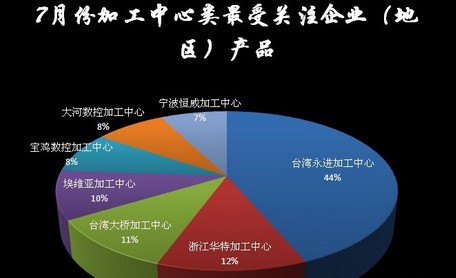 Automated driving as an artificial intelligence technology is being favored by capital. As foreign media have said, "China will become the world's largest market for unmanned cars in 2035." Thanks to the large population base and the traditional automotive industry, once the unmanned industry develops, it will form a market scale of more than 100 billion yuan and trillion yuan. In artificial intelligence technology, the use of deep learning algorithms combined with big data has become a new technology path for cost control. According to Deng Zhidong, a professor at the National Key Laboratory of Intelligent Technology and Systems at Tsinghua University, the popularity of this technology path means that companies that have mastered big data resources will gain an advantage in this competition. Judging from the facts, the amount of big data collected by giant companies is increasing. Since 2009, the total driving range of Google's driverless cars has reached 2.41 million kilometers. With the lab's simulation of driving conditions, it has driven more than 4.82 million kilometers a day.

Chat-bots based on specific scenes are becoming investment hotspots. Shen Li, vice president of Zhongxing Hechuang Investment Management Co., Ltd., told reporters that the current commercialization of universal chat robots is too difficult, and a series of techniques such as semantic understanding and image recognition are difficult to overcome. Therefore, capital is more concerned with replacing manual labor in specific fields. robot.