Recently, the topic of robots or AI (artificial intelligence) will be very hot. For example, Hawking and Gates predict that robots will control human beings. For example, the writing contest of robots and senior journalists not long ago seems to be the progress of AI. The sooner you come. So, at present, what level of artificial intelligence is China in the world? For more information on technology, please pay attention to the daily electronic core morning newspaper. 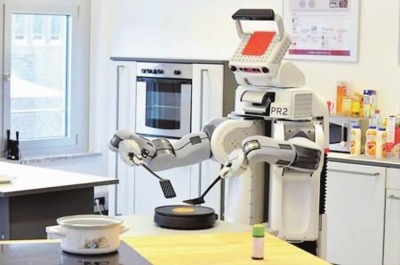 2. Audi Chairman: The car will become the largest mobile terminal. On May 25th, the day before the CES Asia in Asia, Audi Chairman Rupert Stead gave a keynote speech. It seems that some of the top international automakers are pouring into the Consumer Electronics Show. However, in the eyes of the Audi chairman, the car is the largest mobile terminal. Steader said that the new generation of cars will no longer be limited to hardware, and smart technology and Internet will be deeply integrated into the car. In Audi's smart factory, intelligent production has been fully realized. From 3D printing modeling to robot assembly, Audi has also started virtual showrooms, gradually moving from production, design to sales. 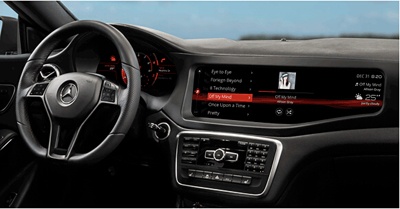 1. Foxconn uses machine to replace people: 110,000 people in Kunshan factory area have been reduced to 50,000. On the 22nd, Yu Xiangfu, general manager of Foxconn Technology Group, said in an interview with Kunshan, Jiangsu, that due to â€œfactory turn off the lightsâ€ and â€œmachine substitutionâ€, as the second landing site of Foxconn in mainland China, the employees from the most time 11 The number of people has shrunk to more than 50,000, but turnover is still increasing. 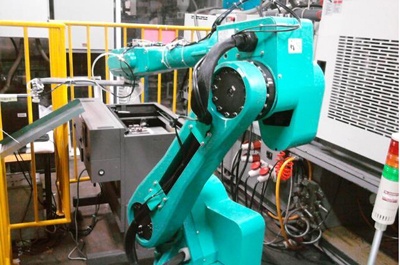 1, Google 2015 I / O Developer Conference 5 major points of summary. On May 22nd, Googleâ€™s I/O Developers Conference is approaching. According to Google's official release plan, the following products will be grandly launched at this conference. This year, Google will release a new version of the mobile operating system Android M, new wearables and updates to the Project Tango project. ProjectTango is a research project of Google Inc. In February 2014, Google has successfully developed an Android mobile phone prototype for this project. It is equipped with a series of cameras, sensors and chips to enable real-time 3D construction of the environment around the user. The prototype of the ProjectTango project is equipped with a special sensor and matching software that enables 15 million 3D measurements per second, combined with its real-time monitoring of the position and orientation, and the ability to ultimately map the world with a large amount of data. 3D model. 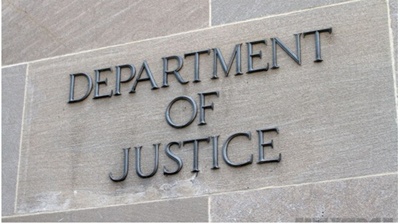 1, Samsung high-end tablet new product exposure, with 14nm Intel processor. According to the latest reports from foreign media, a mysterious Samsung tablet code-named CHOPIN-LTE has appeared in the Geekbench database, and from the exposure of some parameters, this tablet will be the main high-end market. It is reported that Samsung CHOPIN-LTE will be equipped with the latest Atom X5-Z8500 quad-core processor released by Intel some time ago, using 14nm process and Cherry Trail architecture, clocked at 2.24GHz, integrated Intel eighth-generation graphics processor, single core score 1005 points, multi-core score 3426, the overall performance is basically the same as Galaxy Note 4.

2, Core i7-6700K is coming, Intel Skylake processor released in August. At the Taipei Computer Show early next month, Intel will release the fifth-generation intelligent processor processor from Broadwell architecture. However, the desktop version may only have Core i7-5775C and Core i5-5675C, and the price is very high. It is the second-generation 14nm process Skylake processor. In August, we can see desktop CPUs such as Core i7-6700K and Core i5-6600K. 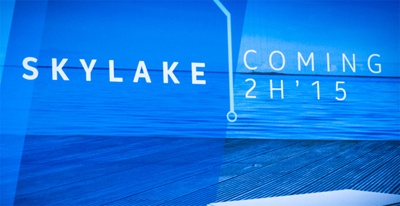