Its practicality this mobile phone has been for some time, it is delaying the disease to be too serious, just took a photograph now, puts the configuration first briefly, Samsung 7580 eight nuclear CPU+3G+32G+5.5 inches S-AMOLED FHD screen +3300 milliliter Ah + Fingerprint Recognition + Optical Image Stabilization + Rapid Charge + NFC/MST Complete Samsung Smart + Dual 2.5D Gorilla Glass + Metal Frame + Triple Card Slot. What needs special note is that Samsung A7 domestic public version is Qualcomm 615+3G+16G, mobile version replaced the CPU with Samsung's own 7580, and ROM from 16 to 32G, while the international open version of Samsung A7 uses the CPU instead Domestic custom version of the Samsung 7580, visually, this is the reason that the domestic mobile customized version than the domestic public version actually first upgrade Android 6.0. 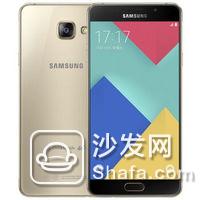 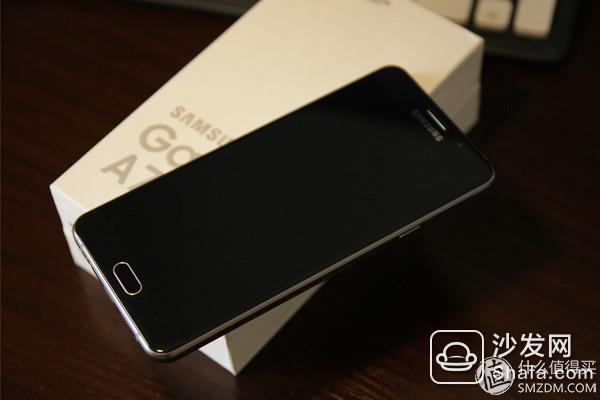 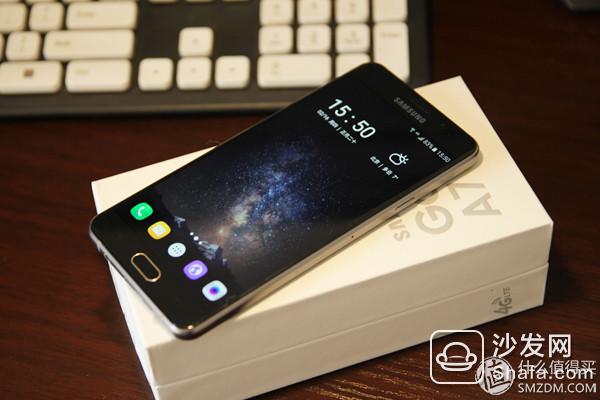 â–² It is still very strong when it comes to black models, information screens or dark wallpapers. 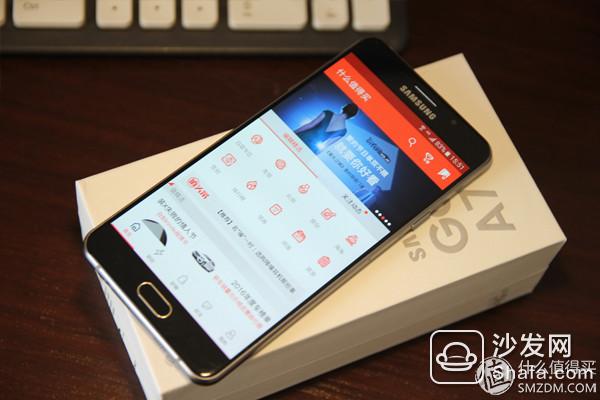 â–² A white background, in fact, the border is very narrow, but Samsung did not take this as a selling point. 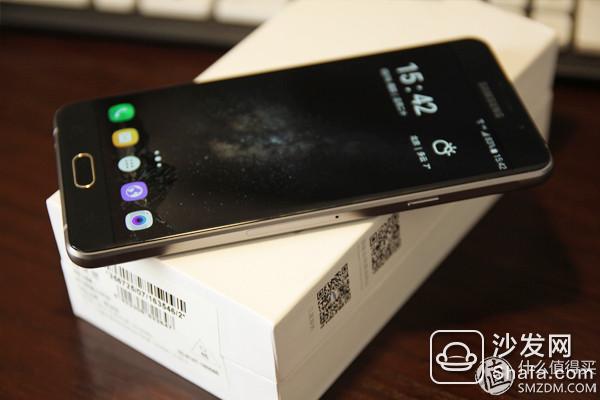 â–² The back and front sides are 2.5D glass, and the middle part is metal. The thickness of the whole machine is 7.3mm. The grip is good, but it is too slippery and easy to take off. 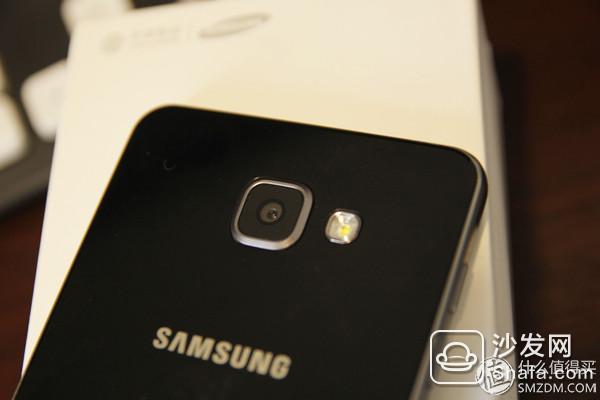 â–² The back is a raised camera with optical image stabilization, not dual color temperature flash. 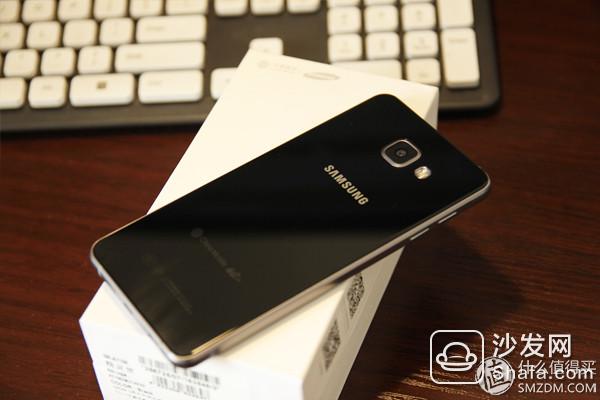 â–² The back is also relatively simple. When you clean it, it looks good, but the glass is too easy to leave fingerprints. 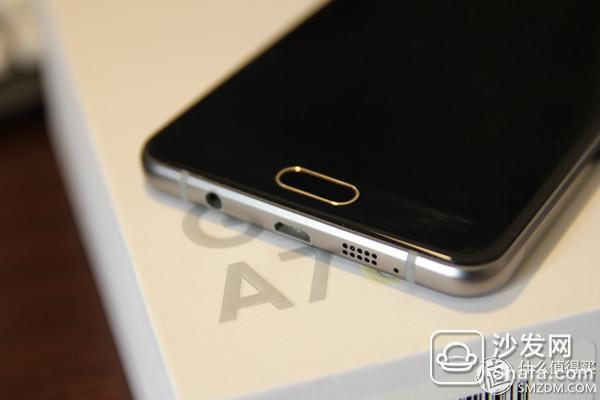 â–² The bottom is the headphone jack, microUSB port, and speaker. You can see that neither symmetry nor type-C is used. 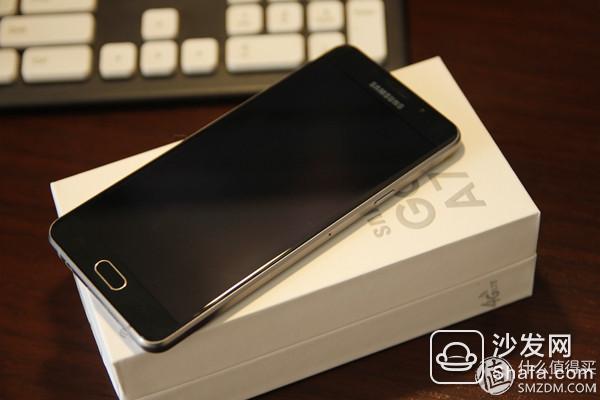 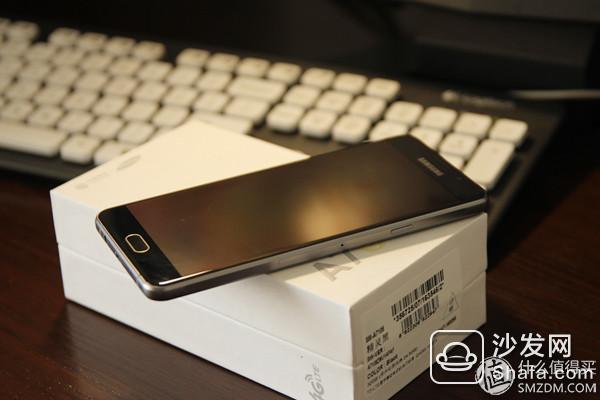 â–² mobile version of the Samsung A5 a total of three card slots, which means that after inserting two SIM cards can be inserted after the memory card, but for this I installed APP is not much, do not watch TV movies, 32G It is enough. 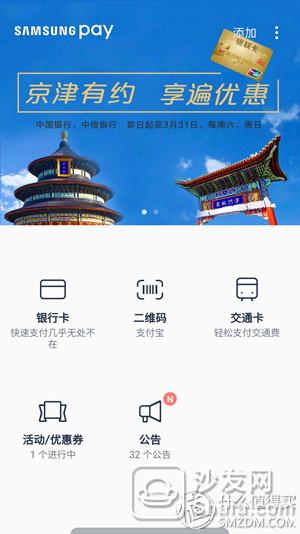 â–²An important reason to consider this mobile phone at the time was Samsung pay, Samsung A7 supports full Samsung payment with NFC+MST combination, NFC corresponds to cloud flash payment, Huawei pay, Xiaomi pay, Apple pay, UnionPay HCE pay are similar This kind of payment method requires POS machine itself to support cloud flash payment, and when the pos machine does not support cloud flash payment, Samsung pay MST technology comes in handy, so in theory Samsung payment is to support all new and old pos Machine. (Some models including the Samsung C series do not have MST, and only support NFC. Basically, apart from the newer NOTE series and the S series, only the A series supports Samsung PAY completely. For details, see the Samsung PAY official website). In addition to bank cards, Samsung Payment also integrates Alipay at the system level. It can directly set up the Alipay payment interface under the Samsung payment interface. Recently, it also added a transportation card function, but at present it seems to only support Beijing and Shanghai.

â–¼ Samsung A7's mobile customization uses a Samsung 7580 CPU, belongs to the entry-level processor, when the opponent is a product like Qualcomm 615, 616, but the actual performance is better than the 61X, why do you say, see The following figure. 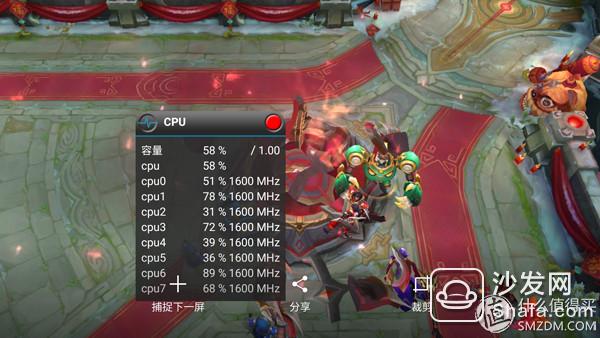 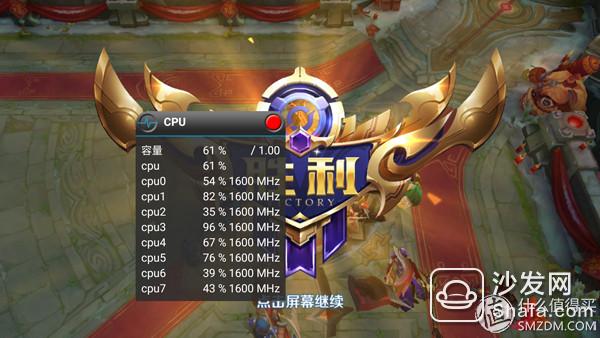 â–² As shown in the figure, the eight 1.6GHz cores of the Samsung 7580 can be turned on at all times without limiting the frequency compared to the high-pass 61X's down-clocking and off-core, and as long as the complex point of the screen is encountered, it is directly loaded at full capacity, and the heat and power are simultaneously generated. Consumption is also better than the Qualcomm 61X. Of course, after all, Samsung 7580 is just an early entry CPU, subject to GPU performance, so the game performance is not outstanding, but the CPU is also okay, to cope with the daily APP and the system itself is still relatively smooth, especially after the recent upgrade 6.0. 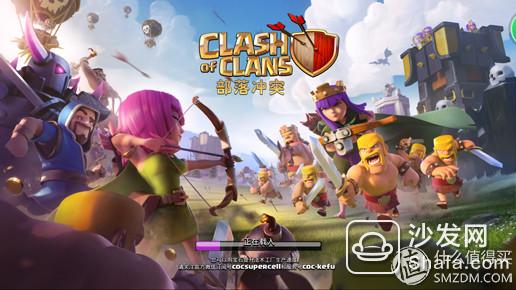 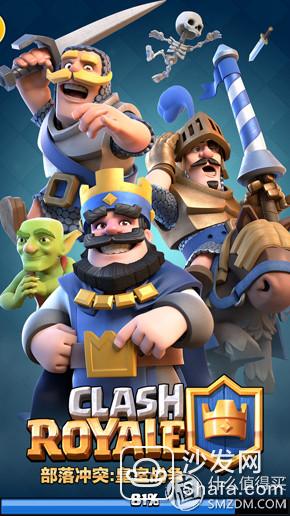 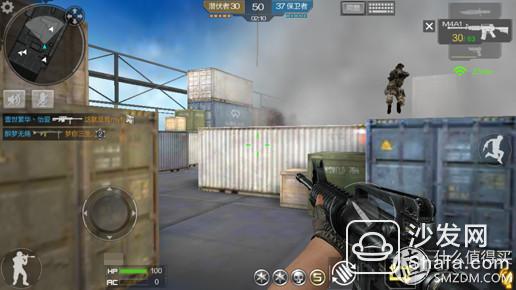 â–² Games such as royal wars, tribal conflicts, and cross fire lines can still be dealt with. The royal glory can also run smoothly. 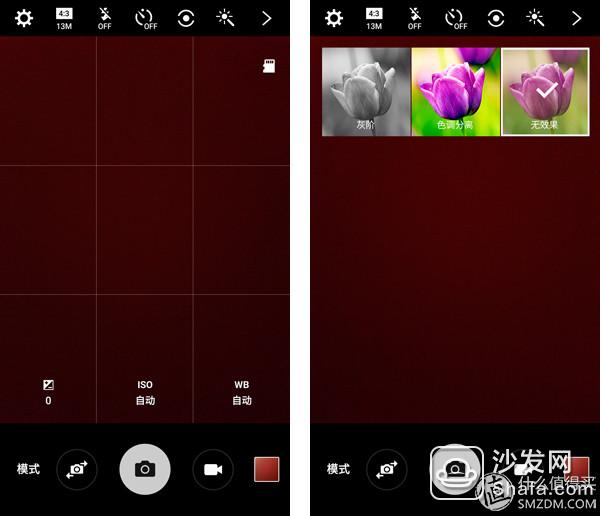 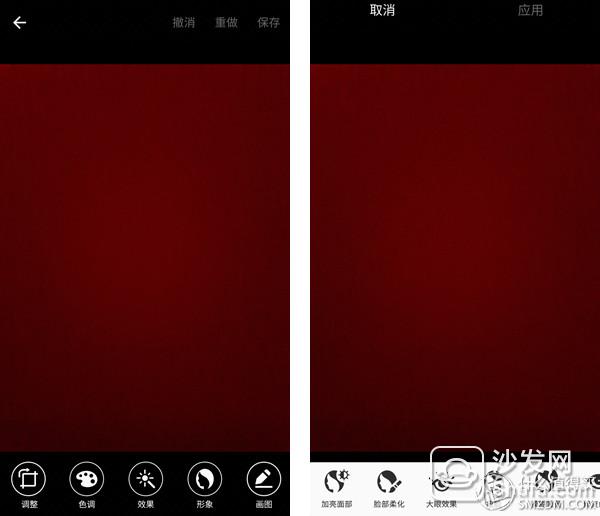 â–² As for the photographing part, I really donâ€™t want to say more. Although optical anti-shake has been added, it can still be seen during the day and it is a very normal level at night. Self-portraits and common photo editing tools are all available. 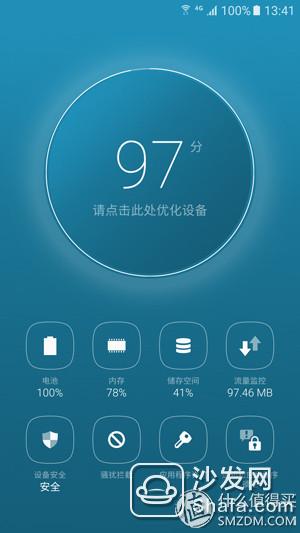 â–² After upgrading to Android 6.0, Samsungâ€™s smart manager has also changed its appearance. It has collected some of the most commonly used services such as mobile smart housekeeper apps, with a refreshing interface and useful functions. 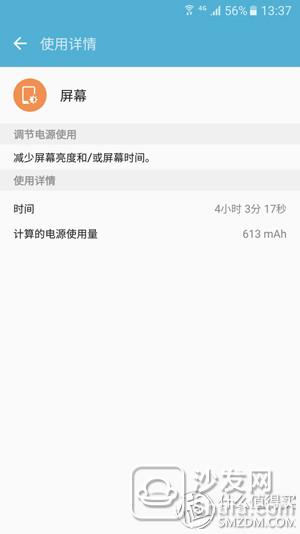 â–² The Samsung A7 mobile version (Samsung A7108) has a particularly good battery life, but it is still OK. Moderate use of the bright screen can still make up 56% of the electricity after 4 hours.

Shortcomings
1. There is no notification light.
2, CPU is enough, but the GPU is relatively mediocre, of course, the price is also there.
3, because the dual 2.5D glass, so the phone is very slippery, easy to take off. 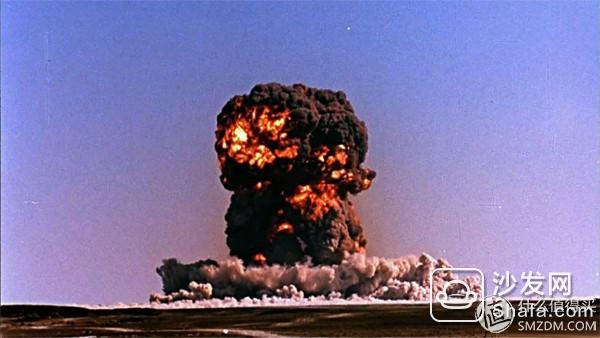 Buying advice: It is not recommended to start, once this CPU is weak, although the daily is still smooth, the general game can also play, but when large-scale 3D games are still not to force, often play the game's value-friend advice or Qualcomm 820 821 go From! . Secondly, Samsung's handling of China's region was disheartening.