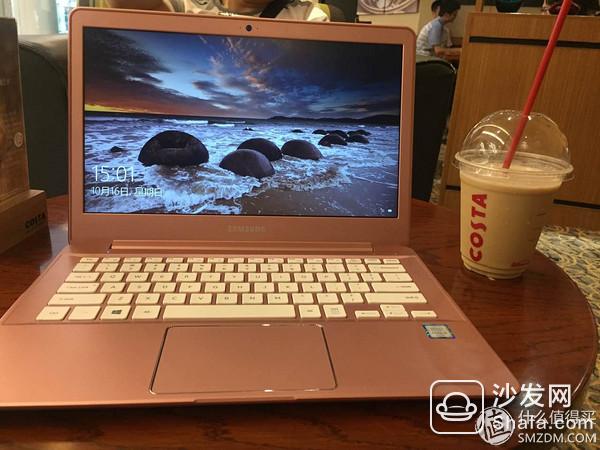 In June last year, a pink Samsung 910S3L-K04 was bought in Jingdong. The configuration is very high, i5 CPU, 8G of memory, and SSD, known as ultra-thin. The price is about 1,000 lower than other brands of the same specifications. The appearance is really good after receiving, but it is strange why send a wireless to cable adapter. At that time, he thought he knew what he was doing and dig for it.

It took a week or so to get it started (then it was time to return without reason), and it was found that the desktop was clear and most of the software was vague. A customer service consultation was conducted. The customer service said that you should not use a chrome browser, use a cheetah or the like. It's OK. The question is what other software can I use to replace OFFICE. In order to solve this problem, first suspect that the driver is not installed, the results found that the driver must be installed under Samsung's own software updates, other methods can not be installed. After reopening the problem remained unresolved, and a system reinstallation was done. After reinstalling, it is still not working. It is found that there is a problem with driver optimization. In the case of 100% display ratio, the icons are too small and the font size is too small. Therefore, the manufacturer intentionally adjusts the display ratio to 125%, resulting in a lot of software being forcibly enlarged. (eg EXECL) becomes vague. Fortunately, I used this book to work, and I had to add an external monitor. This display is normal. However, when the external display is not displayed, the screen is directly viewed. The 100% display is very small because of the fonts and the like, and it can be very difficult to look at it. When the screen is viewed for a long time, the view is blurred. Of course, some people may say that this is true under high resolution, but to be honest, this visual experience is very bad. 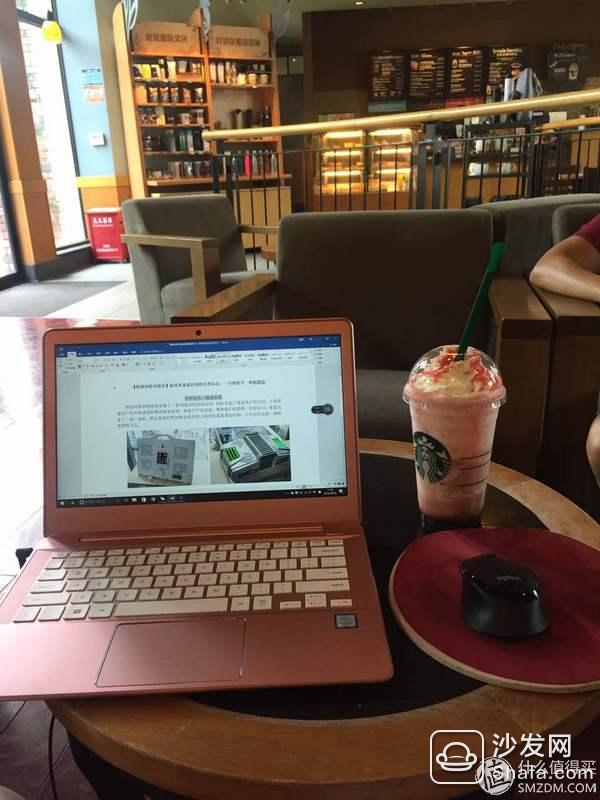 Because the built-in SSD capacity is only 240G, it is basically not enough, so we plan to upgrade to 500G by ourselves, so we need to know whether the hard disk of this notebook is SSD or M.2. The results call the customer service, customer service actually can not answer. Later, he opened the back cover and found that it was M.2. Now he had to add another SSD. 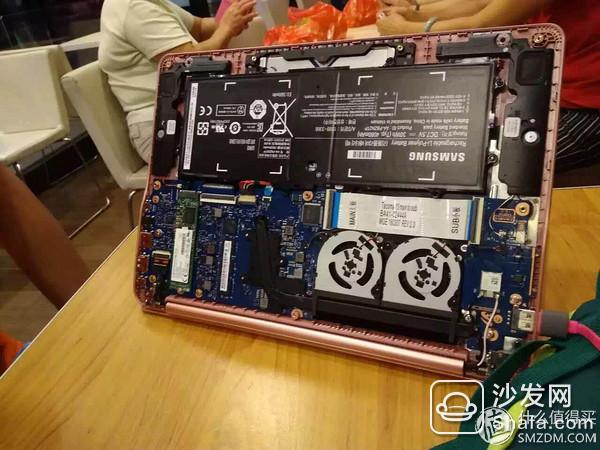 When the colleague helped me to study the interface of the SSD, there was another problem. He did not pay attention to scratching the shell. 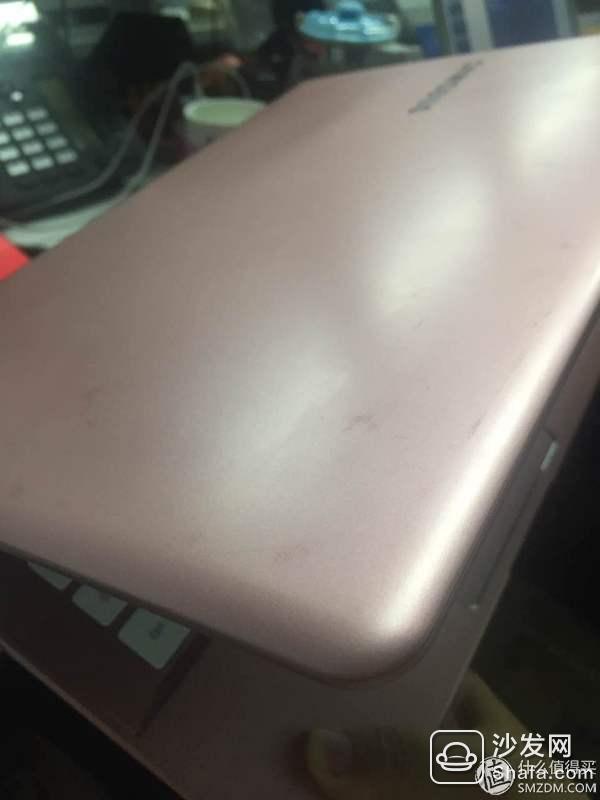 And once scratched, can not be repaired, looks like used many years old, and finally bought the corresponding stickers on Taobao, only to solve this problem. Originally, I was a serious professional manager, but there was only such a HELLO KITTY pink sticker on the Internet. After posting it, my colleagues were very nervous and said that you plan to bring such a notebook to meet customers every time. ? 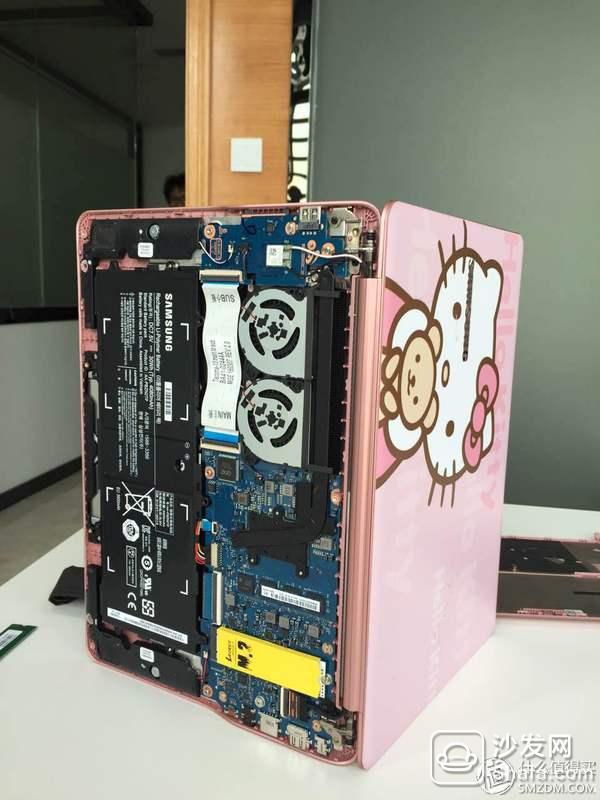 After using it for a long time, I found that there was another problem with the upload speed, and the WiFi downloading connection of the company could reach 2M or more per second, but the upload was only over 20K. The email could not be sent, QQ could not pass the document to others, and the cloud disk could not go up. But with my Apple mobile phone as a hotspot, there is no problem with file sending and receiving. The last investigation found that there was a problem with the notebook's wireless network card and was incompatible with the company's router. No wonder a wireless-to-wired transfer interface was sent. I wonder if it can be inferred that Samsung knew in advance that this book had such wireless compatibility issues, so sending the interface is equivalent to playing a patch. Of course, it may also be said that this is a close move of the manufacturer, but I bought ACER hummingbird six years ago. When the ultra-thin book was not sent to the cable network adapter, Apple's ultra-thin book would be reproducible if you wanted to switch to the cable. 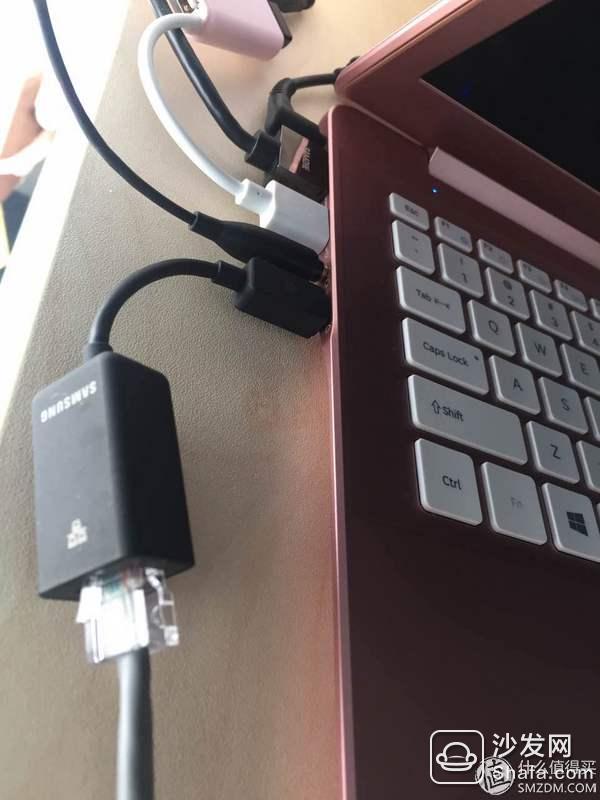 In addition, this book's USB interface is not enough, only two, if I add an external mouse and keyboard, would like to insert a U disk no place. However, this is a common problem in many ultra thin books. So I bought another HUB and it became a drag. Solved the problem of insufficient U port.

After dealing with these issues, it later came up with a big problem! And it's a particularly serious problem: the office is always dead, especially with execl and word. It's almost a little operation after the document is opened, and it freezes there. I had to go to do something else, more than 20 It will return to normal after minutes. If I force it to close, it will immediately die for me the next time I turn it on, and it will work without delay until it comes to an end. Because I am too busy to endure this problem for a long time, taking advantage of the Spring Festival holiday, only have time to solve it. At first thought that I used the D version of Office, so I spent $199 to buy a genuine 365, the problem is still the problem. It can only be suspected as incompatible with the system. And there is a problem with Samsung's own closed installation method: it does not allow people to install their own systems, all software must be under Samsung's own software housekeeper, even if the system is reinstalled, it also defaults from the Samsung software system. However, the compatibility of the closed system is not good... Finally, the colleague was found to completely remove the hard disk and reinstall the system. After a night of testing, it looks like there is no problem with the office, but! When migrating data, because the quality of the hard disk box I bought for Â¥29.9 was not good, a lot of data was corrupted! Fortunately, the old mechanical hard drive was found, and the entire data was found on July 7-8. The loss was not serious.

The conclusion of the old last thing is: First, Samsung's closed software download system really does not fly! Second, must be willing to spend money to buy a good card reader and hard disk box! Third, M.2 data security than SATA SSD strong! (Because I was doing a data transfer, a 500G SSD with a SATA3 interface hangs! And the SSD is totally different from the mechanical hard drive. The mechanical hard drive data can be retrieved. If the SSD is broken, it will be gone!)

In short, currently through various methods, this laptop is finally available for use. And because it is 8G memory + SSD configuration, the speed is also very fast, and the battery life is also sufficient, but because of various patches lead to the need to insert a lot of external equipment Satisfy. Basically it can only be used like a desktop computer, losing part of its portability. 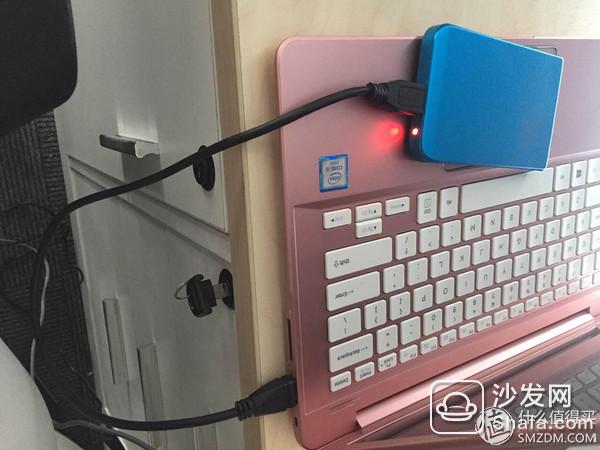 Have to say, Samsung can make this level of things, a bit pit, and recently reduced prices, I bought the price is 4849, and soon fell to 4599, during the Spring Festival saw the lowest promotional price in 4299, six months down 600 yuan, still a big margin. Before I bought a Samsung notebook for many years, I didn't die. Therefore, I am very confident about Samsung's quality. Now it seems that Samsung is not Samsung.