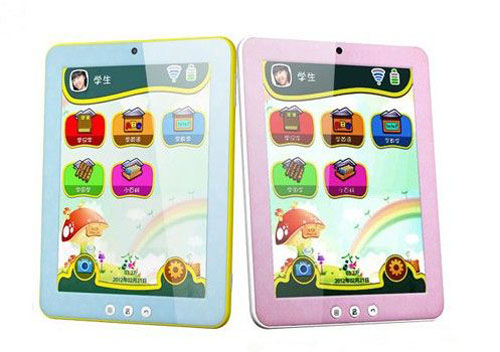 On July 2nd, the United States Walt Disney brand licensee Beijing Yihe Fucheng Technology Co., Ltd. has become the Beijing generation of Kabuxu children's tablet computers. According to analysis by industry insiders, the strong gestures of Beijing and Fucheng and Kabushi of Hong Kong will have a tremendous impact on the entire children's tablet PC industry.

Hong Kong's Kabiu Hussein: The leading brand of childrenâ€™s tablet PCs in China is famous for Disney. Hong Kongâ€™s Kabushi is low-key and restrained. Kabushi focuses on the field of children's education. He has launched 1 Android children's electronic application market and more than 10 kinds of children's professional experience games. It is also the first domestic manufacturer of professional children's tablet computers in China, with the highest professional level in the country.

Combining strength and strength, and wanting to introduce advanced education concepts into the country For this time, Kabuxuâ€™s domestic sales manager said: â€œThe Kabushhu childrenâ€™s tablet PC is based on the actual needs of domestic families. The population aged 0-14 in China There are 222.5 million children with a large population base, but a large proportion of childrenâ€™s education is problematic. Parents neglected to educate their children, but at no cost to buy iPads, read pens, and storytellers for childrenâ€™s use, but found that Not suitable for learning, either too expensive or too single to meet the needs of actual diversification, but there is demand but not satisfaction, which is a pity for the society and the manufacturers.In terms of usage patterns, children's tablets are an upgrade of these products. Products: From the feedback of Kabushi exhibited at major exhibitions such as CES in the United States, CeBIT in Germany, and Electronics Fair in Hong Kong, the concept of Kabhuoâ€™s entertainment education for childrenâ€™s tablet PCs has been recognized by most people and itâ€™s safe to escort their childrenâ€™s health. As a result, the products were loved by the families when they were launched."

For this cooperation, the person in charge of Beijing Yihe Fucheng Technology Co., Ltd. made no secret of its admiration for the Kabuki products: â€œKabuxu children's computer is a very good product. It does not hurt the eyes of the parents' concerns about their childrenâ€™s health. The installation of Hong Kong's education resources is a major highlight, and the introduction of Hong Kong's advanced education concept is unprecedented in China.The dual operation model is very practical, both children and adults can use it, and the market prospects are very broad. Kabuzuâ€™s investment promotion policy is very good. Interested distributors in the region can contact us and hope that more people of insight can join us in the Kabushi family."

With a professional R & D team, the company has applied for 296 patents and 231 granted patents, including 43 invention patents. With a high technical qualification, the company has participated in the development of 14 national and industrial standards and organized several industry technical interchange meetings 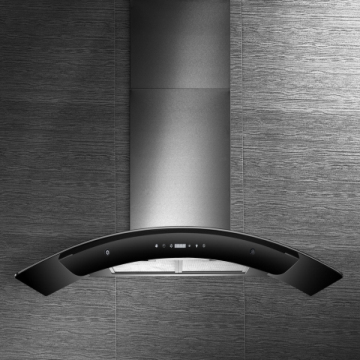