Beijing time on July 4 news, the Polish developer The Farm 51 Group announced last year a new virtual reality game "The Chernobyl VR (The Chernobyl VR Project)", will allow players to explore "nuclear radiation unmanned area" Chernobyl. About the project At that time, it was just an experience project in the light of Steam's favor, but it was soon followed by users. In recent days, Chernobyl VR is ready to be pre-ordered. 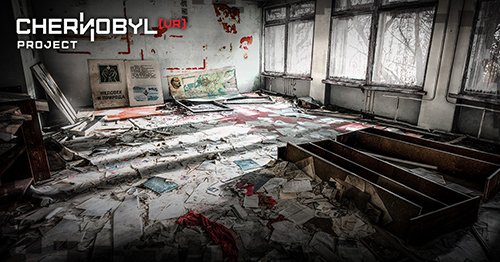 This virtual reality experience supports all mainstream headlines, such as GearVR, HTC Vive, Oculus, and PS VR. Users can make pre-orders through the G2A website. However, the specific time for the release of the experience has not yet been finalized, but it is expected that the market will be officially launched at the end of this month.

The business promotion project has been regarded as an educational video game and movie narrative content, giving the user a virtual travel experience in the regions of Plypiete and Chernobyl, which was located in Ukraine and suffered nuclear reactor leakage in 1986. disaster. The studio announced that part of the projectâ€™s income will be donated to the foundation to help accident victims.

It is worth mentioning that this year marks the 30th anniversary of the Chernobyl accident. At that time, a leakage occurred at the Chernobyl nuclear power plant, which caused the death of two workers. Another 28 civilians were killed by nuclear radiation.