Dlodlo, a Chinese manufacturer, has released new VR glasses in New York. This is a design that has completely abandoned the traditional VR box and turned to the design style of sunglasses. Let's take a look at this VR experience. 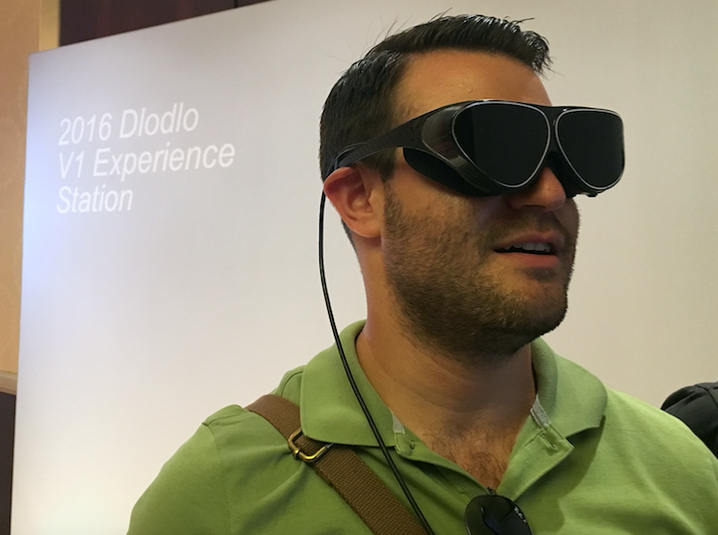 The foreign media played Dlodlo V1 for about ten minutes at the conference. The demo provided by the government was a bit simple. Then I tried a game that launched cannons from a pirate ship. When I tried the Dlodlo V1, I connected to a PC instead of the D1. Host. Although the connection is a PC, the gaming experience is not excellent. Sometimes I turn my head too fast and the video can not keep up with or lag behind.

In terms of sharpness, the Dlodlo V1 has a clear picture thanks to its high resolution screen. Although the viewing angle is slightly smaller than HTC Vive and Oculus Ridt, the difference is not obvious. Most importantly, the Dlodlo V1 has a very small delay, far better than other unknown VRs. 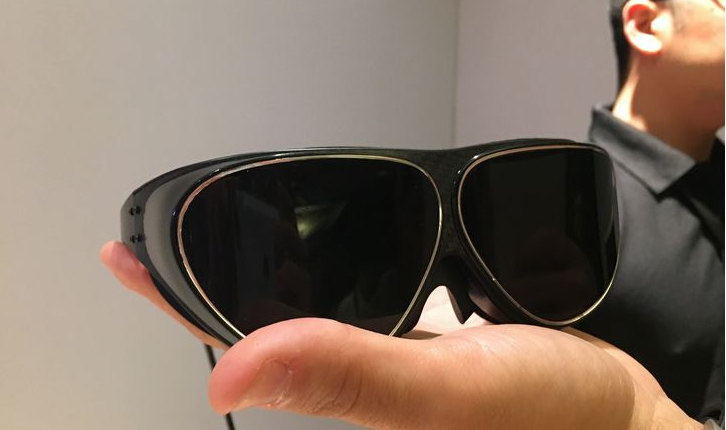 In addition, although the Dlodlo V1 uses a sunglasses design, it does not cover the design of the human eye, but it is very closed, there is no light leakage, the eyes can be sheltered.

Regarding content, we should not expect too much content. Although Dorsett will provide its own application store, the official also promised to provide 139 3D movies and 76 independent sports, action adventure and shooting games. However, at the press conference, more than just announced the names of three games, and these three games are all Google Cardboard games.

Dlodlo V1 developer version is expected to be launched this fall, but the current domestic price is not announced, if the price is low, perhaps it will be able to make up for the lack of content. 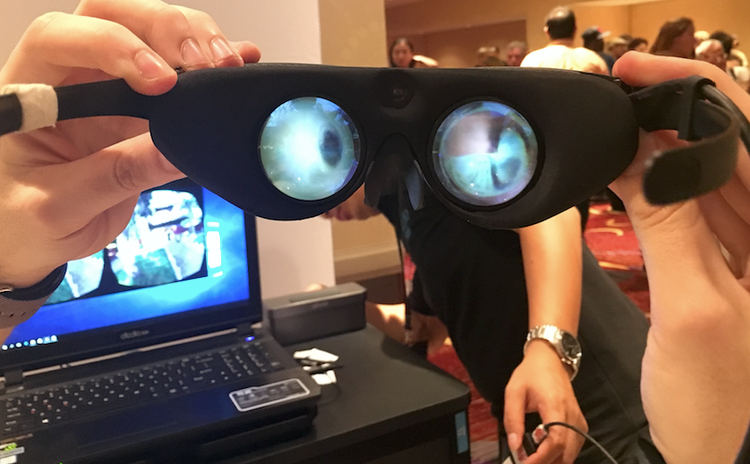