Nowadays, in the dodgy state of the color TV industry, companies can be said to be "bitter and painstaking" regardless of what they do. However, despite this, color TV giants are still working hard to display technology and working hard. The following editors will look at each of you today. Big-time vendor skills. 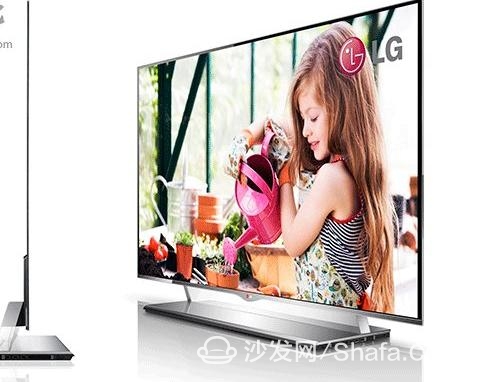 Since 2013, LG has begun another formal launch of the "organic light-emitting diode" screen, which is the OLED screen. Compared to liquid crystal (LCD) screens, OLED screens have sharper images and sharper images.

In addition to the natural advantages of excellent picture quality, energy saving, and energy saving, for LG, the greatest attraction of OLED screens lies in its broad application prospects in the future. LG expects that 40% of the world's smartphones will be equipped with OLED screens in the next five years. At present, LG is one of Apple's most important screen suppliers. Analysts pointed out that relying on Apple's Apple Watch sales, LG accounted for 90% of the world's smart watch screen market. 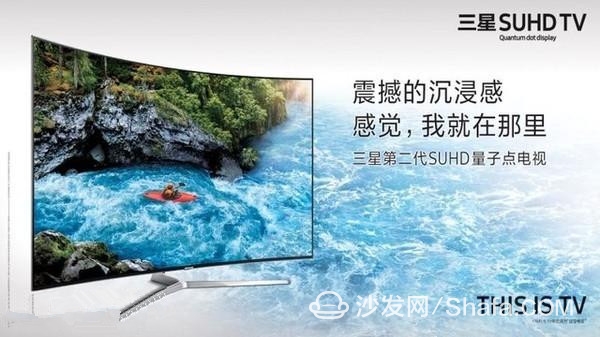 Since launching the SUHD television series last year, it has been developing strength sub-dot display technology. The first appearance of the Samsung SUHD series second-generation Quantum Dot TV was at the CES earlier this year. Samsung's second-generation SUHD Quantum Dot TV defines "ThisisTV" as an indication of Samsung's attitude to establish new standards for television.

In terms of picture quality, Samsung's second-generation quantum dot TV has reached a new height. The worldâ€™s only environmentally friendly cadmium-free quantum dot, 10-bit second-generation quantum dot display technology, creates impressive brightness, excellent contrast, and extremely realistic colors. It has also been realized on the basis of existing quantum dots. Long color life. We all know that cadmium is a potentially toxic substance, and cadmium-free quantum dots can also lead to a healthier use environment. 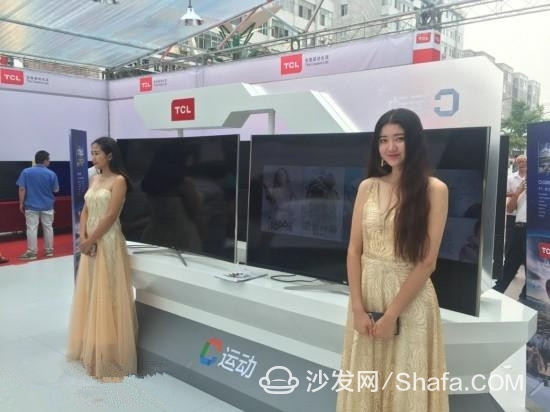 QUHD technology has always been the technology of TCL. This technology has made major breakthroughs in audio and video quality. The first public test results of the authoritative domestic Teriente laboratory show that the core indicators of QUHD TVs far exceed the industry's total, especially the color gamut. The coverage rate is the highest value in the large database, the peak brightness exceeds the industry average of 77.9%, and the color brightness exceeds the industry average of 26%. 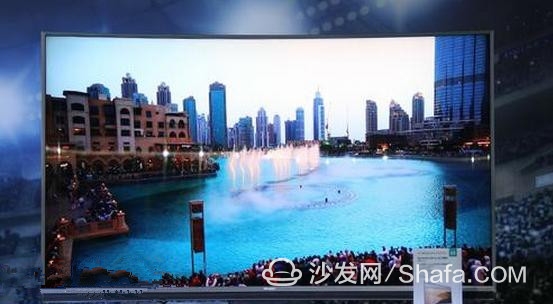 The biggest value of Hisense ULED super quality TV is that it lowers the cost of LCD TVs and more mature technologies, and raises the picture quality of LCD TVs to unprecedented heights, satisfying consumers' vision for the perfect display of the future. The essence of skill in the Olympic Games.

Hisense ULED technology has applied for 210 patents in total, of which 15 international invention patents have been filed. Hisense is a rare Chinese company that has built a complete display technology independent intellectual property system.

The technical competition in the color TV industry has never been broken, and it also makes the market more active. From the current point of view, each technology has its own advantages, but there are also drawbacks. In general, TCL's QUHD Quantum Dots Technology is highly praised by everyone and has become a leader in display technology.

There are good hardware and display effects, of course, with a rich content resources, the combination of software and hardware can play the greatest value of a TV. In terms of content, it is recommended to install a sofa butler - the sofa butler is a third-party app store designed specifically for smart TVs, Android box users, carefully providing television, box users with high-quality television exclusive version of the application, including with live Or on-demand video and audio and video software, various types of recreational competitive video game software and daily office entertainment management system management tools. click to download

Lead-acid batteries are polluted in the production process and may cause pollution if they are not recycled properly. Lithium batteries are green and environmental friendly.