Most home service robots have a reminder function to remind children to get up and remind the elderly to take medicine. However, this reminder is very simple, is to set an alarm clock.

If that is not the way to set the time, it is to remind you of some daily life behaviors, such as reminding you to put milk bottle back into the refrigerator after you finish milking, turning off the computer's power source, etc. .

Before there was a simple algorithm such as retentate detection, it was possible to directly analyze whether any object was forgotten in the image. Retentate detection is the detection of a determined area, does not require deep learning, only a few image processing algorithms can be detected, this application in the monitoring scene is more, such as the ATM side, someone took the money to forget the bag .

If you add deep learning, you can complete more complex scene applications. Currently this is still in the laboratory stage. For example, a robot named Watch-Bot that Cornell and Stanford University is studying can be reminded at the right time and place without any setting through deep learning. What the owner should do. The robot consists of a 3D Sensor, a video camera, a laser transmitter, and a laptop. The camera can be used to locate forgotten objects. The laser transmitter can be used to remind the owner to do things that are forgotten. 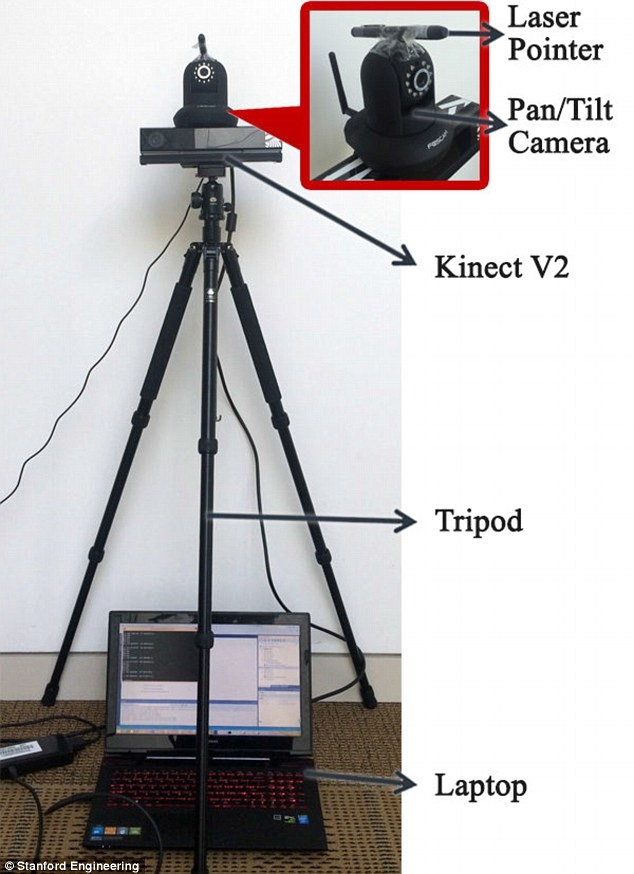 The researchers conducted experiments in five kitchens and eight offices. In this process, Watch-Bot shot 458 videos, of which 222 recorded scenes that people had forgotten. Researchers have summarized people's daily life habits and frequently forgotten things and incorporated them into the Watch-Bot program. 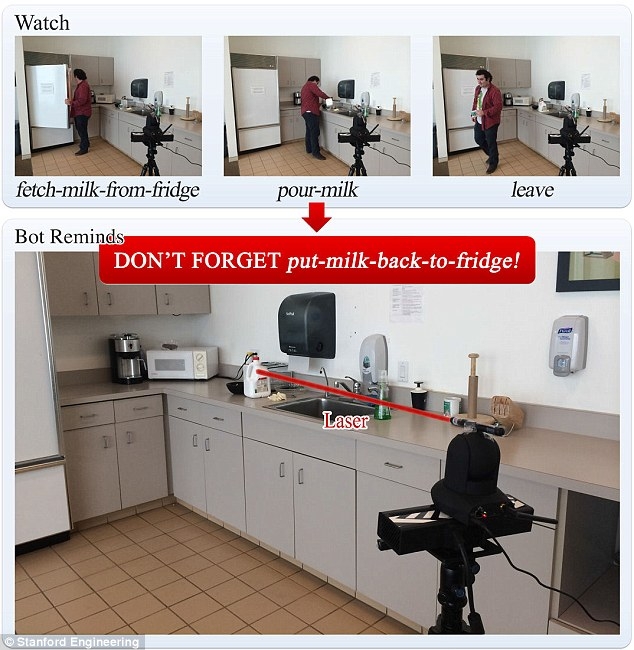 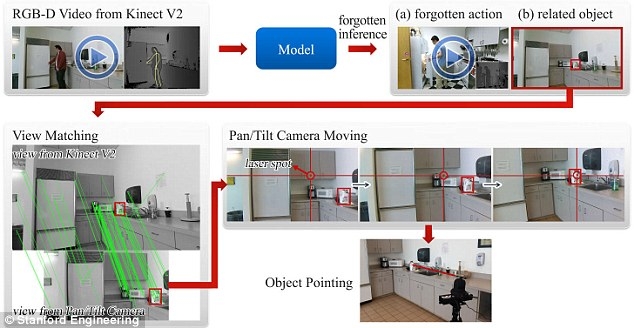 At present, Watch-Bot's accuracy in reminding the owner of the schedule is close to 60%. It can remind the owner to put the book back on the bookshelf, turn off the computer monitor, put the milk back into the refrigerator and take out the heated food in the microwave oven. Of course, these may not be practical for many people, but for some neurological declines such as Alzheimer's disease, or workers who are at work in a dangerous environment, proper reminders are still necessary. 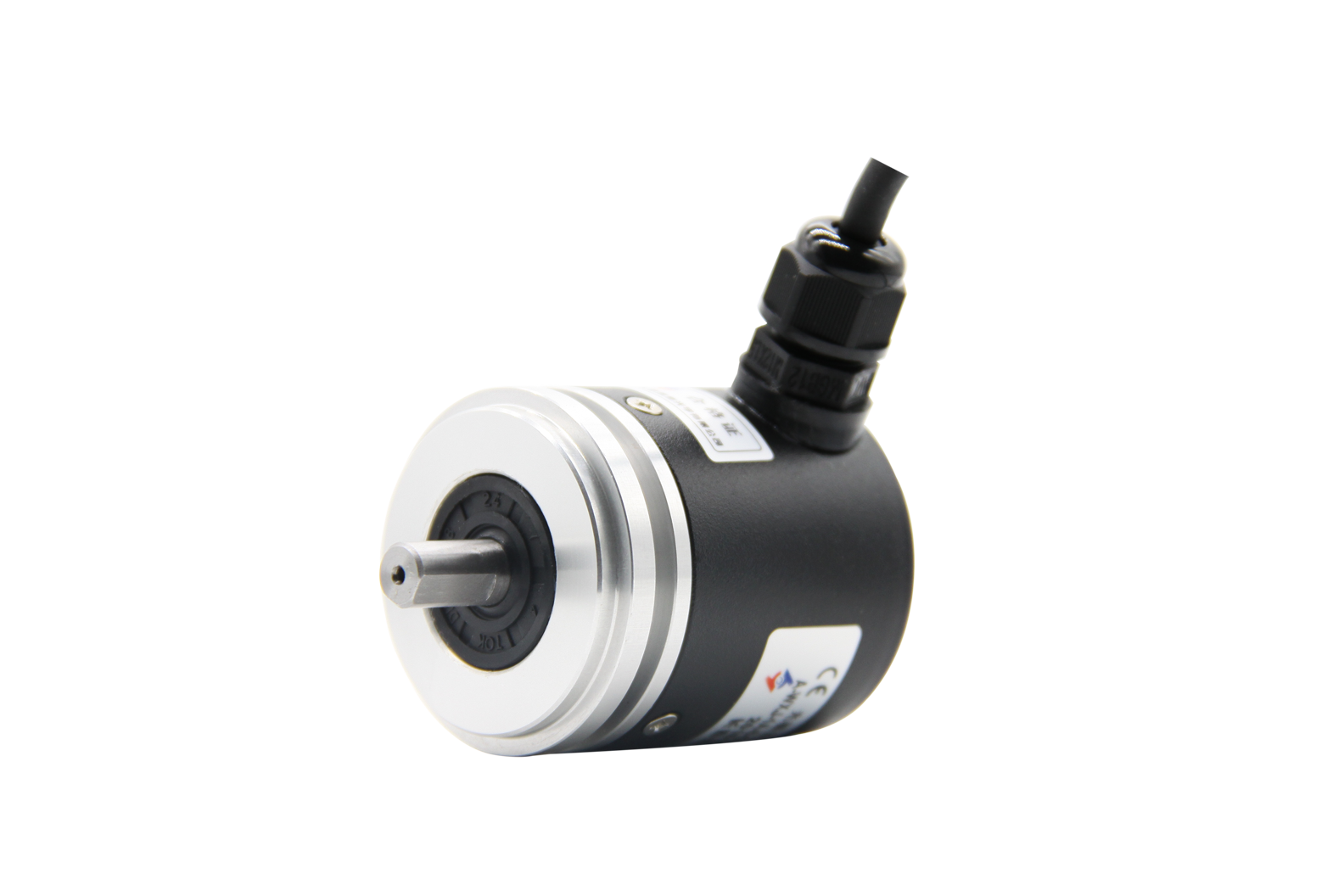