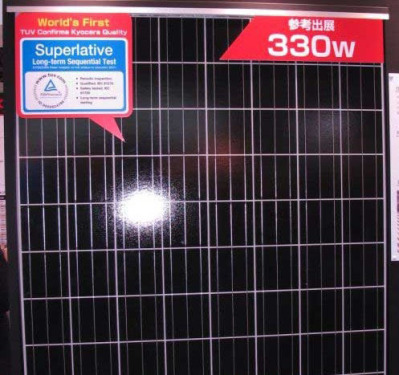 Kyocera exhibited Gyna, a polysilicon photovoltaic cell with a cell conversion efficiency of 17.8%, at the PVEXPO2012 (February 29th to March 2nd, Tokyo Ariake International Convention and Exhibition Center). The PV cell will be mass-produced after April 2012 and PV cell modules will be sold in 2012.

Kyocera promoted the development of large-scale photovoltaic panels for public industrial use in response to the â€œNew Fixed Price Acquisition Systemâ€ initiated by the Japanese government on July 1, 2012. The company plans to actively use Gyna in such panels.

Galaxy Note8+snap3D can take the place of the traditional VR box for smartphone. It is a bare-eye VR viewer in phone case shape ,If you cover it on smartphone screen,You can enjoy 3D Movies without VR headset. It's light weight, and easy to carry. You can evjoy 3D movies ,3D games everywhere you go. It`s much better than the traditional heavy VR headset, you will love it! It`s a very good choice for your friends as a gift!

HOW TO USE Galaxy Note8+ Snap3D AS A 3D SCREEN 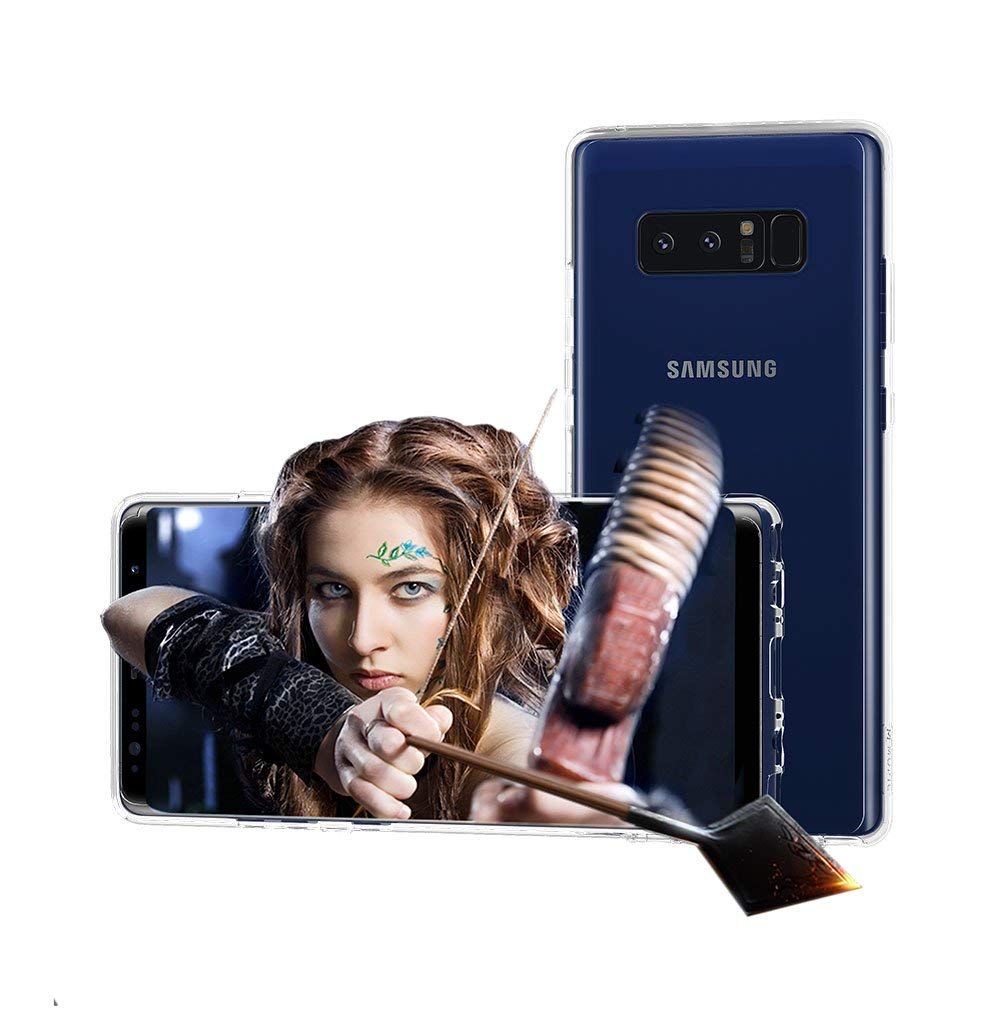 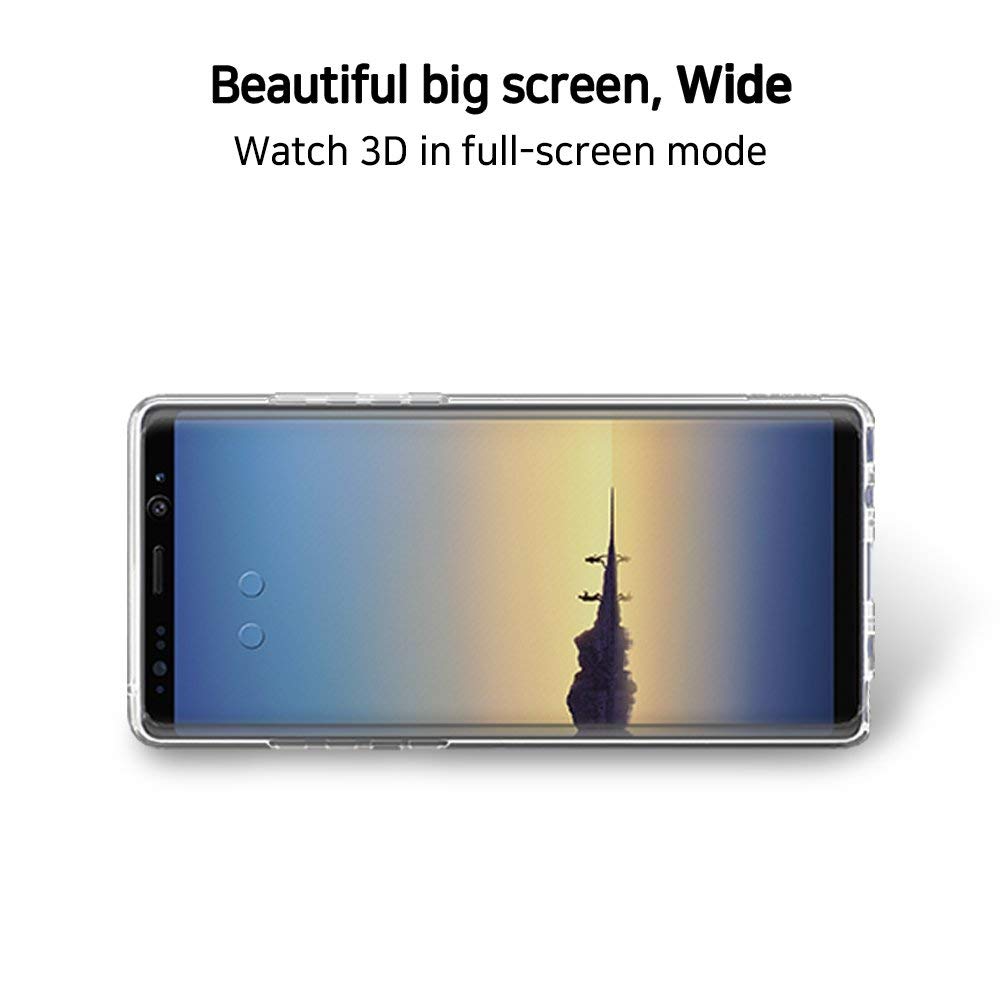 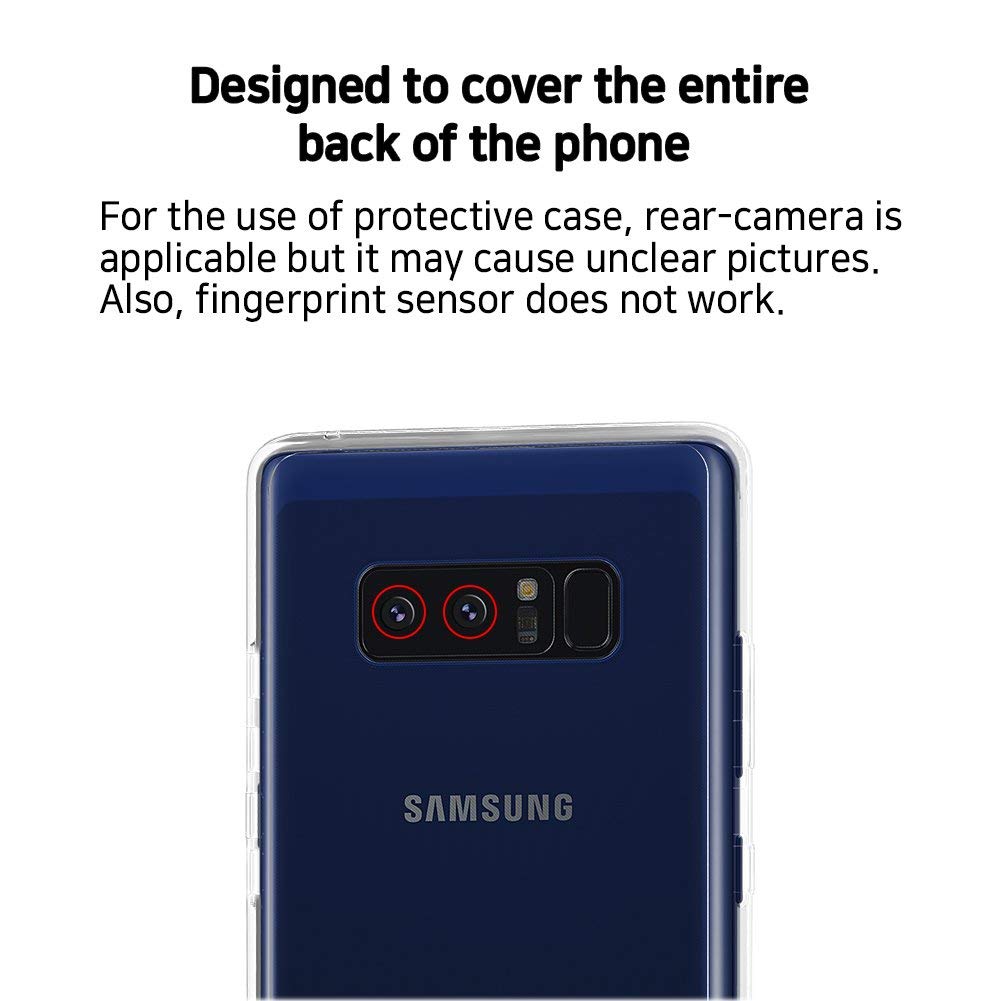 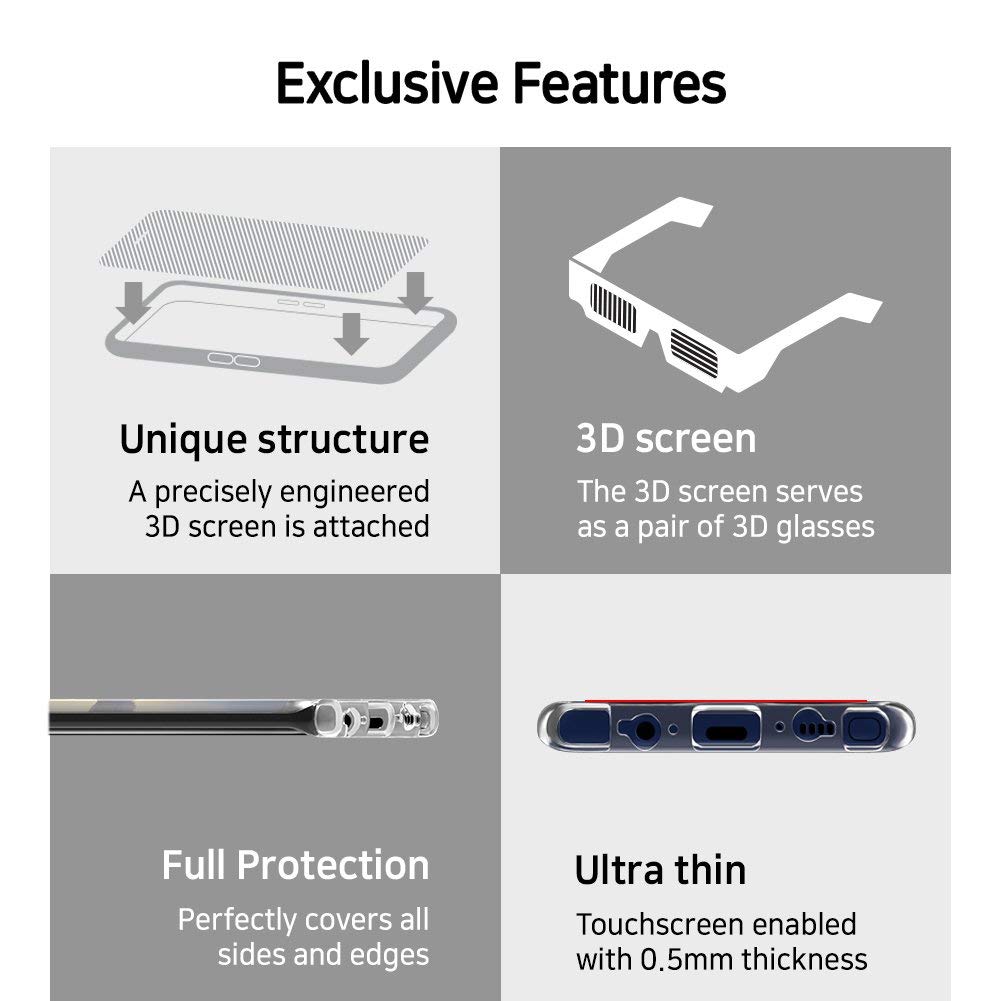 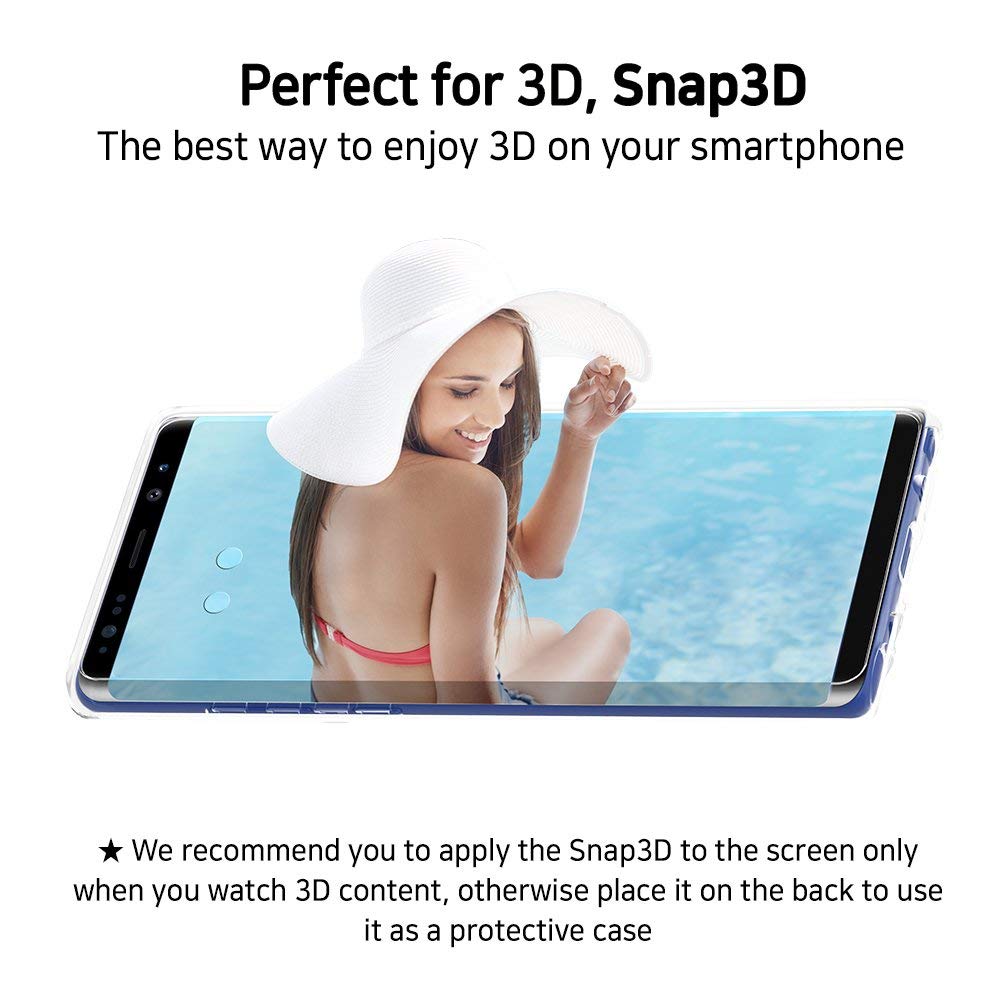 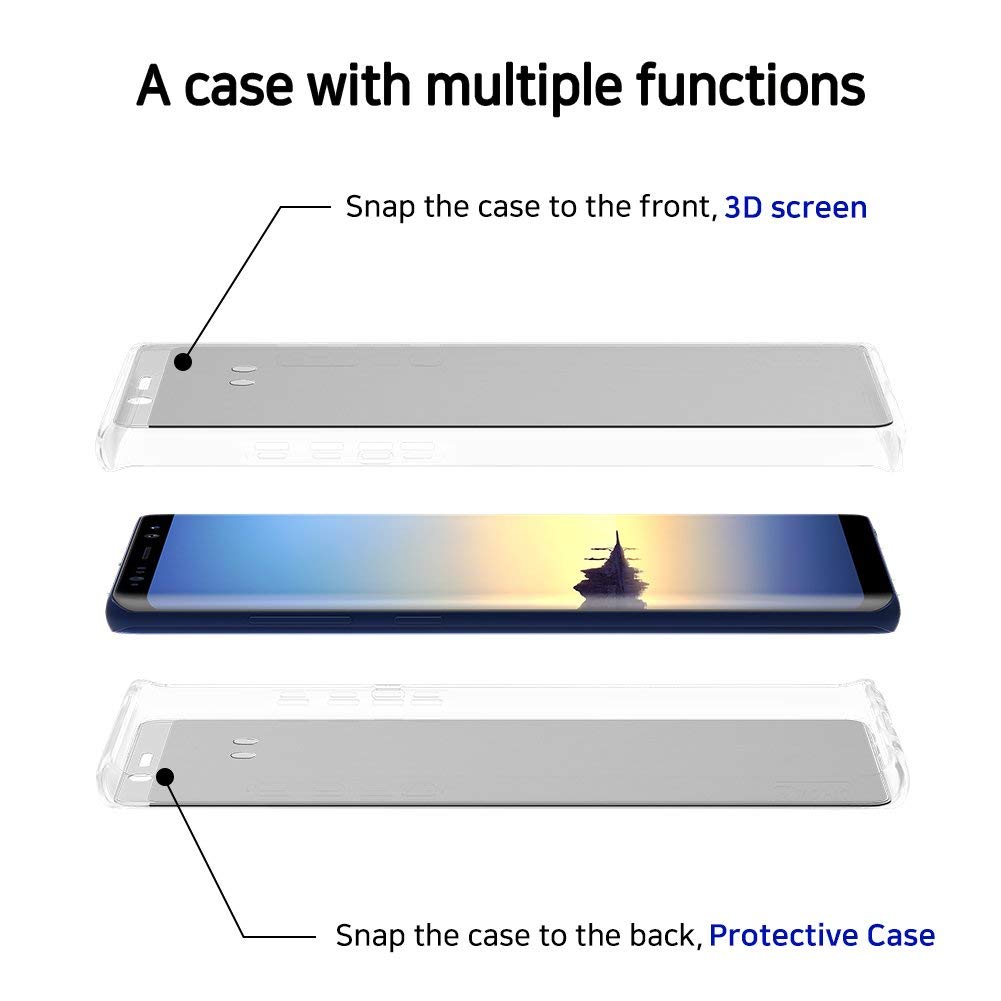 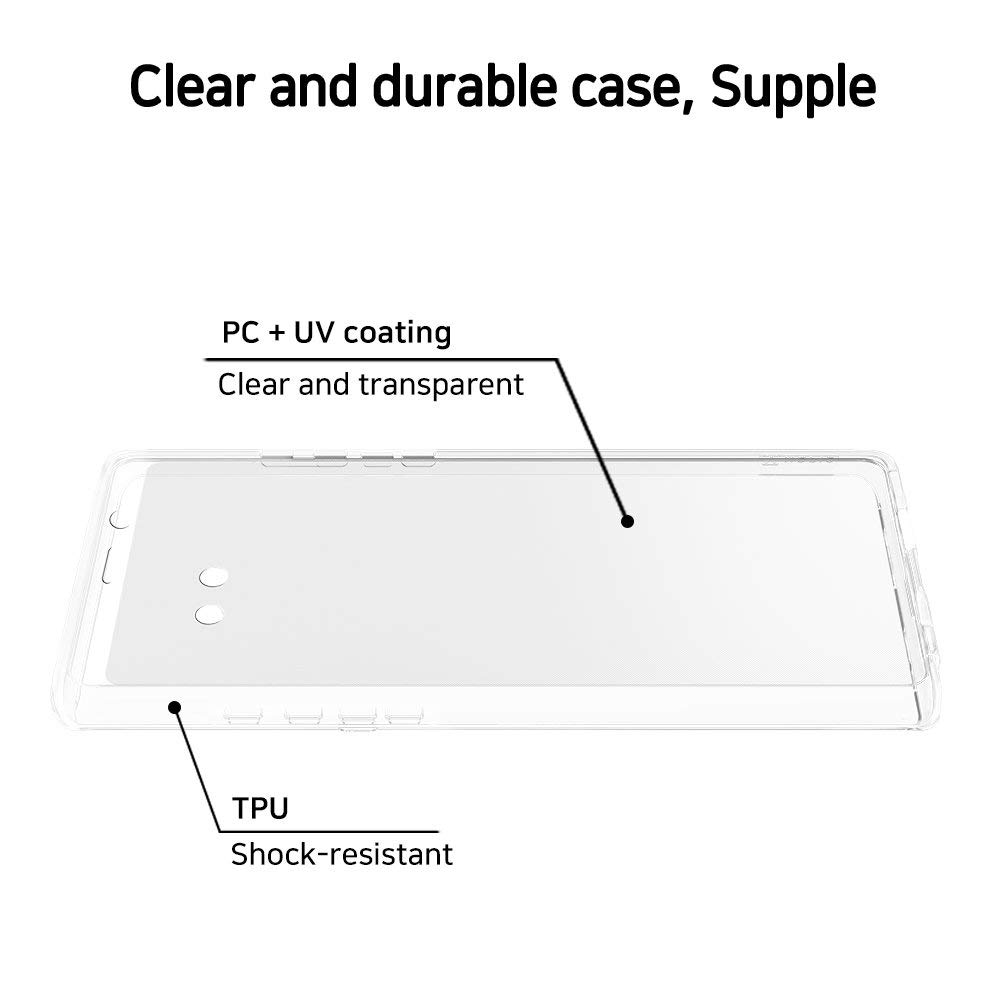