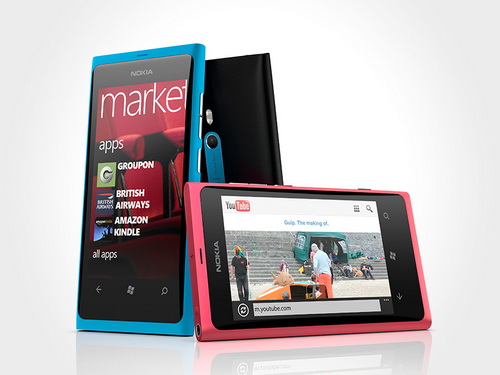 February 29 news, according to foreign media reports, Nokia announced at the 2012 World Mobile Conference, Lumia series of smart phones will be landing in China in April this year.

It is reported that listed in China includes CDMA and WCDMA Lumia handsets. Nokia said that Lumia smartphones will provide rich local applications and social and Internet services for Chinese users.

Jo Harlow, Nokiaâ€™s executive vice president, said: â€œWe are very happy that the Lumia series of smartphones will be launched in China in April. This is an extremely important step in the development of Nokia and Windows Phone. China is the most important market for Nokia.â€

UK Surface Tabletop Socket be with American type plug,could be selected to be with USB ports,Internet ports,Phone ports,overload protection and with or without switch.

US Surface Tabletop Socket can be set into furniture and office furniture like table,cabinet and so on.It will be easily to use the charging for Phone and home appliance.